Keystroke Logger Mac Applications and Their Use in A Business Environment 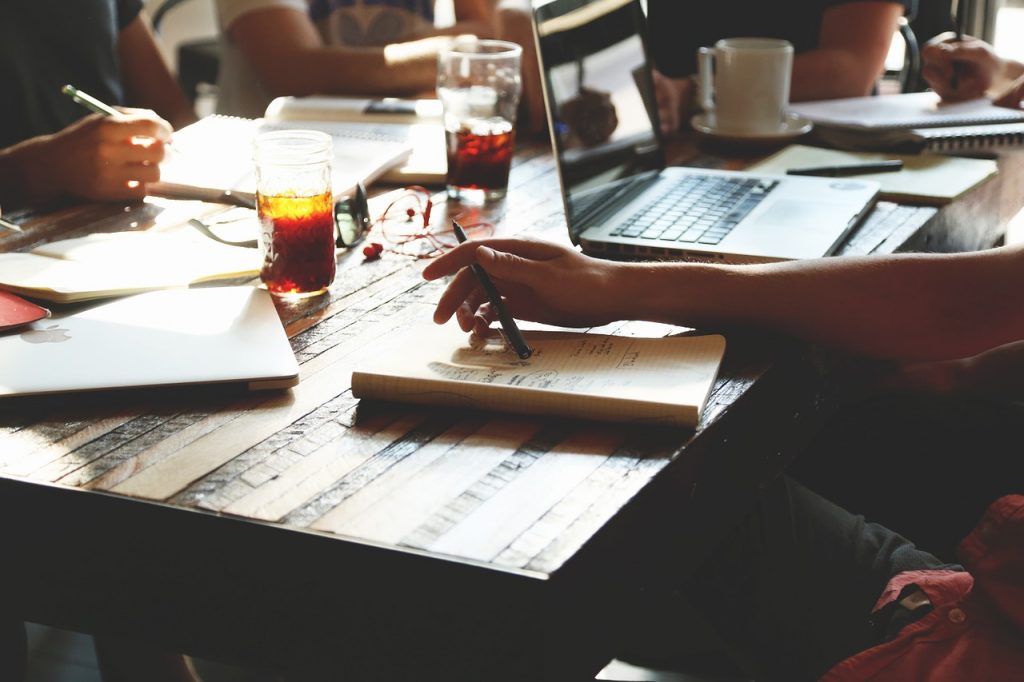 There is, of course, a legal grey zone when it comes to the authority of installing a Mac keystroke logger on employees’ computers. This is becoming an especially sensitive topic if the company does so without informing its employees that they are being monitored. Therefore, businesses need to clear the legal aspects before using a keystroke logger for Mac computers.

In an ideal world, a business would have absolute faith in its employees. Sadly, we do not live in such a perfect world. Statistics show that the data that is stolen from businesses and companies is almost always done by the employees that work from them. Although there are cases where the data loss was caused unintentionally (for example, by employees that had no idea about the data being lost), the majority of the theft was done by the same employees that were entrusted to keep it safe in the first place – IT administrators and computer programmers. This makes it vital for a business to install a keystroke logger Mac application or software they can rely on to keep their employees on the straight and narrow.

With that out of the way, we can obviously see the advantages that the businesses or companies would have by using the software:

A company’s most valuable assets are its employees. It, therefore, goes without saying the company expects these assets to contribute to its welfare and profitability by performing as well as they should. The company could make sure that that is the case by using a Mac keystroke logger. These loggers can report exactly what the employees have been doing and could be used as evidence against them if they are found to be slacking on their jobs.

While there are many applications (proxy server et al.) that can be used to make sure that a corporate network is protected from the internet, many ingenious employees avoid these protections and access sites that they are not allowed or supposed to, thus putting the network security at risk. Installing keystroke logger Mac applications on employees’ computers ensures that they are not accessing the internet in other ways than allowed by the company’s policies.

In Defense of the Employees

Another good reason that a company would have a keystroke logger for Mac installed on its employees’ computers would be to help the employees themselves. Not all employees are expected to be tech-savvy and they might not be good at protecting their computers. A company can help them by checking to see if their computers are being accessed by someone other than the users themselves. Monitoring keystrokes after working hours or when the employees are supposed to be on vacation will be a good way to catch unauthorized users.

A Crude Back Up Device

Although there is software that is specifically created to back up the data that is on a computer, a keystroke logger Mac application can perform it in a basic way. This is especially true when it comes to companies that have a lot of writing going on. Companies that cater to the writing, editing and reporting industry can make sure that they have some data to fall back on in case they have a general system failure. The keylogger application will be able to show them the last version of their edited work.

However, an increasing number of evil keyloggers are a bundle with Trojan horses and viruses with the design of stealing information such as online banking details. Therefore, when you are to make use of a keystroke logger for Mac OS X, get one with a high reputation.