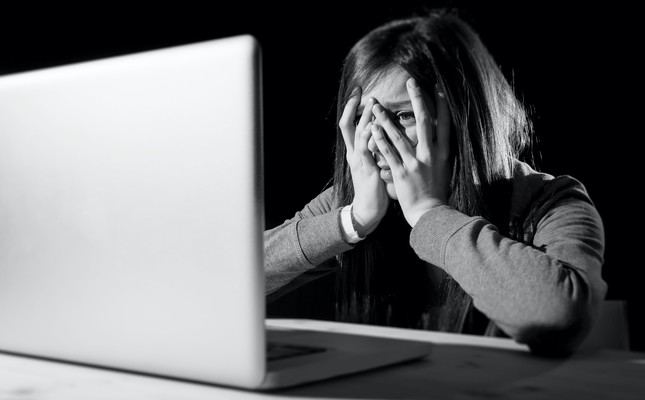 Nowadays, you can use Apple keystroke logger to avoid online conflict. Of the seven billion people on the planet, more than two billion are using computers and surfing the Internet to click in and out of social networks, send and receive emails, chat and work online. But commonly it is not easy for people to well communicate with people online all the time, especially for people who get angry easily. In this situation, you have to find some ways to avoid online conflict, what can you do?

Apple keystroke logger commonly refers to the powerful keylogger for Mac which is well-featured for all Mac users to keep track of entire keystrokes that users typed on Mac, such as the posts and comments they typed on their social networks, chat conversations on Skype, MSN, AIM and more, emails composed and so on.

Conversation can get dicey online very quickly. Sometimes others may be very angry with a sentence you said unintentionally, which will become an invitation to online conflict. Therefore, Apple keystroke logger works as the best Mac keylogger which is able to help you record all things they talk on the Internet so that it will become easier for you to know how the users such as your kids behave online and how to guide them to avoid conflict on the Internet.

Apart from the conversations, the email also is one of the biggest factors that may let your kids have an online conflict. They generally want to avoid a direct conflict like the conversations on the Internet, so they like to hide behind email and use it as an instrument of aggression, but which creates not only ill but inefficiencies as well. The Apple keystroke logger also enables you to know what your kids type in the email. In this way, if you find that your kids make online conflict with the Mac keystroke logger, you can take according to actions to avoid it as soon as possible.

The Online Conflicts Which Should Raise Attention

The most common online conflict is cyberbullying. When children post a photo or video of themselves online, some strangers will come to the post and publish unfriendly comments. Some people even send threatening messages to children. Cyberbullying may harm children severely.

Also, many online sexual predators target children who are active on social networking sites. Predators disguise themselves as teens, make friends with kids, and earn children’s trust by having the common interest. They may ask children to send explicit pictures or videos. What’s worse, the predators may kidnap children by luring children into an off-line meeting.

Cyberbullying and online predators are the common hazards that children may meet when they play Mac computers and enjoy themselves in the online world. Parents need to use an Apple keystroke logger to monitor children’s activities and ensure that they are away from online dangers.

Apple keystroke logger can be a good parental control app as well as employee monitoring software. It helps you log everything on the target Mac and sends the logs to you secretly. Sign up for the free version by clicking the button below.