Use a Keylogger to Get Back a Stolen Mac 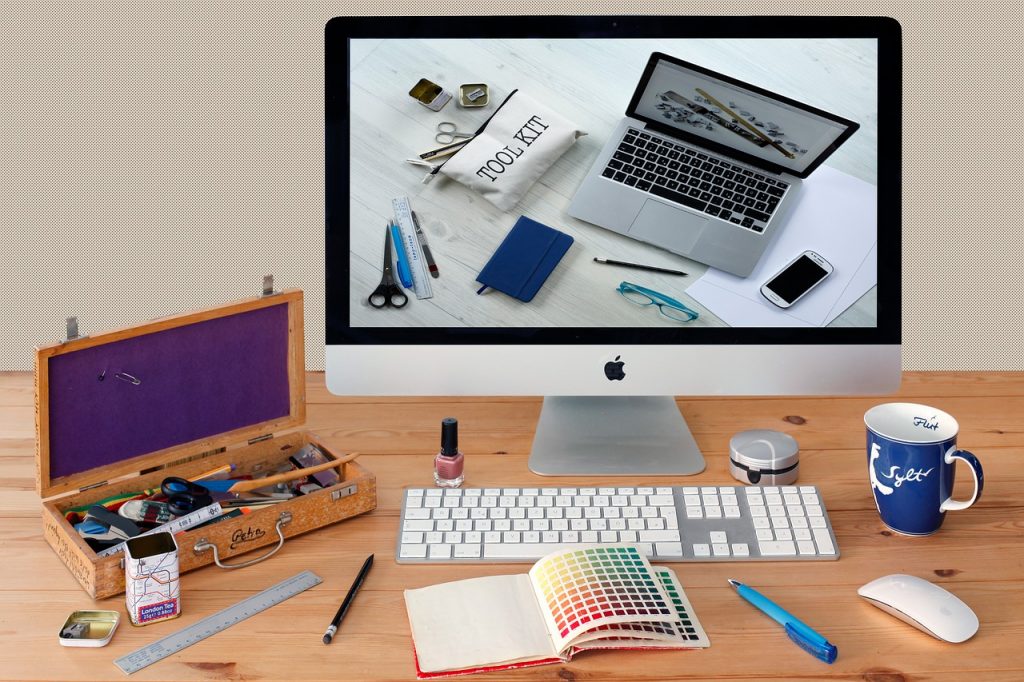 Thanks to Aobo Mac Keylogger, I could get back a stolen Mac computer. I not only keep a tab on my kids’ Mac activities but also track my own Mac. A long and incredible story, I get back my stolen computer by a Keylogger for Mac!

I have 2 devices in my house, one is used for my work, and the other Mac laptop is in my children’s room. Taking into account their online safety, I think parental control is necessary. At last, I got a trial of one type of Mac Keylogger. It can record all keystrokes typed in any application and capture the desktop screenshots, then secretly send the logs to my email. So checking emails becomes a routine.

It was a normal day. After I finish the task, I opened my email and checked the new information as usual. It was an email from the Mac parental control software. The email showed clearly the websites visited, chatting messages and online game screenshots. When I read the message of my 12-year-old girl, I smelled something. She was talking with a guy every late night during the past November. Am I too paranoid? I love my children and I would like to take any measure to protect them. I must be clear about the overall situation. But I was in the trial period and only 3 days left. After so nice a trial experience, I bought the Mac Keylogger service without hesitation, so I could get continued emails from the software.

However, it never rains but it pours. The next day, a thief came when we were out. The loss was huge including 2 computers, one digital camera, and bucks. I called the police, and they brushed me off. Obviously, they had handled so many such cases. In these days, home burglary is on the rise. As to the thief, there was no clue. I never expect that I can get back my stolen computer one day.

Two days after the burglary case, my office computer hinted me getting a new email when I was bargaining with my client. The data in the email really astonished me! A guy swanked his big affair and loot to another. It was a thief! He must be using the computer which I had installed parental control software that sent his information without his knowing.

I consulted the software manufacturer, asking about if I could receive the logged keys and screenshots by email as before. Thank god, they replied to me timely that I could start receiving the emails with the screenshots and logged keys again without having my computer back if the computer is connected to the Internet. In the next days, I received some emails uninterruptedly, then I handed over this evidence to the police. The anxiously waiting days were so long, but the burglars eventually get caught and arrested. I got back my Mac and property.

Use Keylogger for Both Bussiness and Parental Control

That’s all the surprised accident, I must appreciate the software after service and their sound quality products. Owing to them, I can minimize my loss as well as catch the criminal. However, it’s not the end. The problem of kids’ online safety still bothers me. I need to rely on parental control software for helping me keep an eye on my children.

Are you worried that you might lose your Mac computer someday? Would you like to track the location of your Mac? Do you wish to have a chance to recover your stolen laptop? If your answer is yes, Aobo keylogger for Mac is for you. Aobo Keylogger for Mac has been updated with the feature of recording the IP address of your computer.

Laptops are natural to thieve targets since they are small, easy to snatch and are often accidentally left unattended in public places such as a coffee shop, airport or in a car. According to the FBI, 97% of laptops are never recovered after theft, which is bad news for business travelers.

Aobo Keylogger for Mac with the features of recording the IP address as well as the keystrokes is your most effective tool to help you get back your stolen Mac. Not only can Aobo keylogger for Mac to track the location of your lost computer, but also it can track what the thieves will do on your computer.