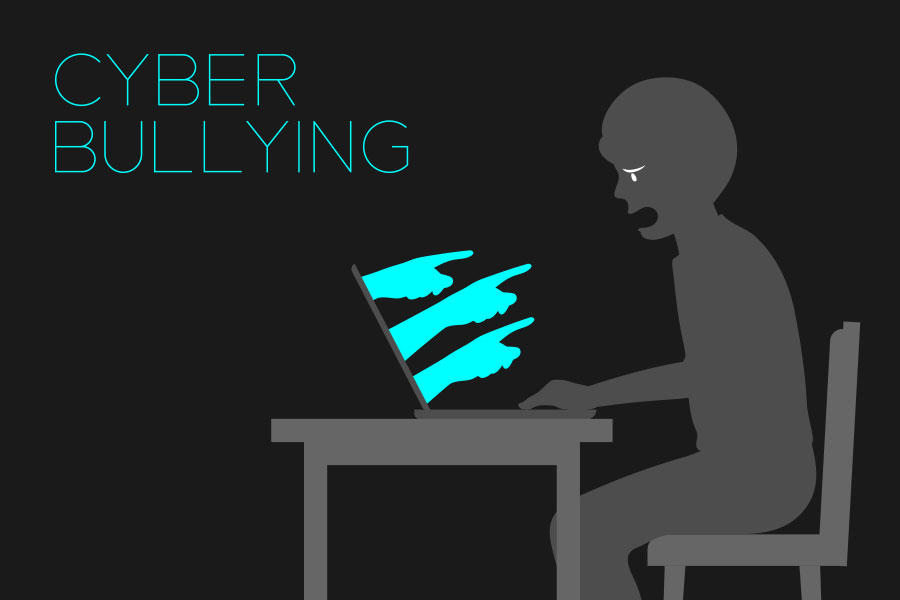 Parents nowadays can use a spy program for PC to protect their children from the harm of cyberbullying. With the rapid development of the Internet, more and more young people begin to surf the Internet. And because of their under interest in online surfing, more young people are likely to pull all their minds on this business, never caring about his school work. Besides, cyberbullying has become more and more common among young children when they are surfing the Internet.

The Necessity of Protect Kids from Cyberbullying

In a Care.com a survey showed that one in three parents of children 12 to 17 years old said they feared their kids being cyberbullied more than kidnapping, suicide, car accidents or terrorism. So you can imagine how dangerous cyberbullying is for young children. Micro Keylogger is the most professional spy program for PC on the market which can well be used to help parents monitor all things their children do on the computers. And the PC spy software also allows parents to restrict their kids’ Internet usage when they are surfing the Internet. By using this way, parents can easily get all things your children do online under your control, of course including cyberbullying.

How Does A Spy Program for PC Help Kids Avoid Cyberbullying?

The spy program for PC works well and efficiently on your computers to help you keep track of everything your kids do on the target computers, so how does this PC spy program work to help your kids avoid cyberbullying?

Work Invisibly without Being Found by Kids

Firstly, the Windows PC Spy Software can monitor all your kids’ activity invisibly without letting them notice, which is really important for parents to get all information about what your kids do on the computer, why? “Cyberbullying has terrified parents, so invisible monitoring is becoming increasingly important.” Said Sachs, who has a 9-year-old son. Because she knows that her son won’t give her permission to view all his private pages such as Facebook page, Twitter page and more, monitoring can allow her to know more detailed things about what her son does on the Internet. But if her son knows that she is monitoring him all the time on the Internet, he must be very angry, which will break the good relationship between them. The PC spy program can provide secret monitoring on the computers for parents, which is very practical for them.

Moreover, the Computer spy software helps parents record almost everything your kids do on the target computer. For example, this spy software for PC can record all keystrokes typed on the keyboard, all websites visited on the Internet, applications used on the computer, files downloaded from online, and it also captures the screenshot of the desktop in order to give you a visual image about what your children are doing on the computer. Owing to the spy PC software, parents can easily know if their children are cyberbullied on the Internet. If so, parents can quickly help them solve the problems and help them avoid Cyberbullying.

The spy program for PC such as Easemon acts as a good parental control program for all kids. It lets parents know in detail whether the children are cyberbullied. It can be installed on the computers to block any unwanted games and applications on the computer, which will benefit parents a lot in helping your children avoid cyberbullying.