Macintosh Keylogger – Advantages of Installing One 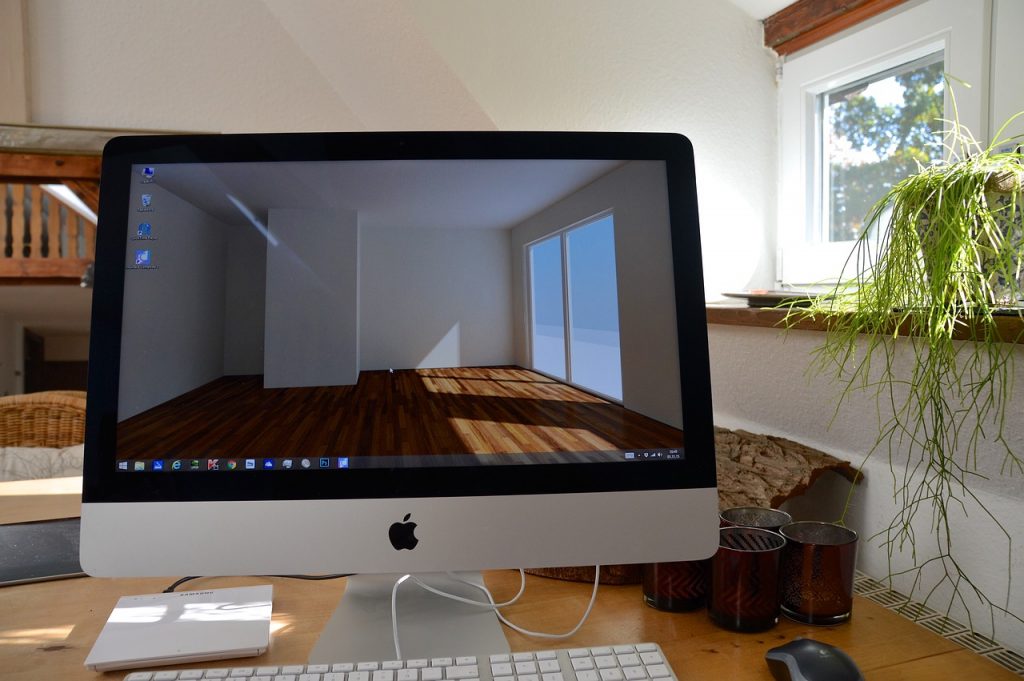 Macintosh keylogger can be used for good aspects such as parental control and employee monitoring. The first thing that comes to people’s minds when they hear “Keylogger” is most probably one of the hackers trying to steal information from an unsuspecting victim. Who can blame them? Almost every day, news media outlets broadcast news about one country hacking into another’s secret servers or hacking groups attacking websites of organizations that they do not support. But, there are more advantages to using a Macintosh keylogger legally than there are when using them illegally.

The Advantages of a Macintosh Keylogger?

As surprising as it may seem, a keylogger for Macintosh computers can be used by both individuals and businesses for good causes. But, and there is always a “but” when talking about good things, there is a limit – that limit is the law. Although it may be OK to use a keylogger for private purposes, and within the family, it is a different story when it comes to using it in a corporate environment.

There are laws that vary from state to state which address the privacy of employees and their rights even when they are using their employers’ computers. Therefore, any business planning to have keyloggers for Macintosh installed on their employees’ computers (whether or not with the knowledge and/or agreement of the employees) should make sure that no laws are broken.

So, now that we have the legal aspect settled we can move on to the advantages of using a Macintosh keylogger. They are:

Every parent has the best intentions at heart when it comes to their offspring. With the technology available to them, children are highly exposed to the dangers that the online world poses. Although it is almost impossible to disconnect children from the internet they can have their connection time monitored to ensure that they are not being targeted by all the evil that is out there.

A parent can install a Macintosh keylogger on their children’s computer and see who they are talking to, what sites they are accessing and ensuring their online safety in general.

For those that are a little too paranoid, or have a real reason to think that there is someone else using their computer without their permission, they can find peace of mind (or catch criminals in the act) by installing a keylogger for Macintosh and catching the unsuspecting crook. After all, who would think anyone would install a keylogger on their own computer?

Businesses are in the market to make money. They do not want to have their employees come to the office only to spend the day playing Solitaire or shopping online. Businesses can use a Macintosh keylogger to ensure that they know what their employees are doing. On the flip side, employees that know that they are being monitored will make sure that they spend as much time as possible being productive.

For parents who are in need monitoring software for Mac OS X, best Macintosh keylogger for Mac OS X offers the best solution.

“My little son got an iBook for his birthday. Is there any way to figure out where he goes online? A friend told me that there is some keylogger software for Mac OS X. It can record keystroke and capture screenshots and save it to a log file. Is that true?” asked by Shelly, a mother of a 10-year-old boy.