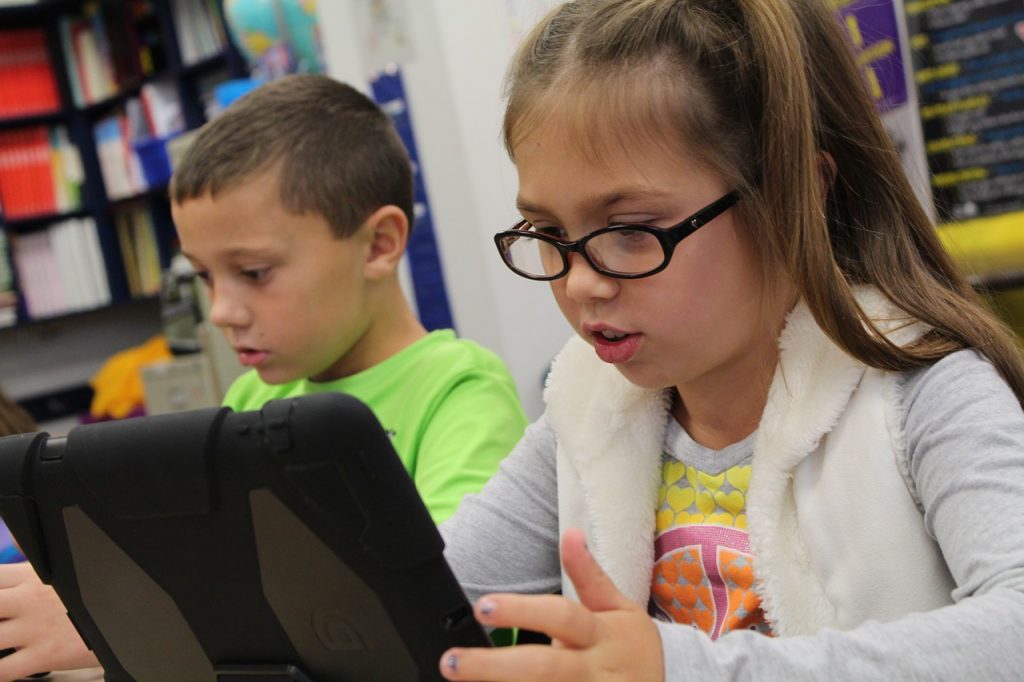 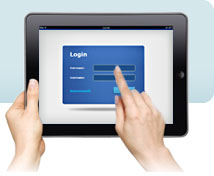 The iPad operating system is a mixture of Apple Mac OS X and iPhone OS. It runs all the same apps of iPhone plus the dock feature of Mac OS X. The Internet connection (Wi-Fi or 3G) will enable an iPad Keylogger app to upload the logs to the web, similar to iPhone spy software Mobile Spy and Mac spy software (Aobo Mac Keylogger).

iPad can be used as a small computer. Its price is about twice of iPhone and it is much handier. It will spread to the world immediately as it is released. We love the Apple iPad, so we concern a lot on iPad security, that’s why we decide to develop an iPad Keylogger app.

With an iPad Keylogger app, you don’t need to worry about the security anymore. It will record the iPad activities and send the activity logs to your email or FTP space via the Internet connection. So you can track the iPad remotely even if it is lost or stolen.

The Features of an Apple iPad Keylogger

What Can You Do with an Apple iPad Keylogger?

Monitor Who Gets Your iPad

The iPad Keylogger records passwords, SMS and email messages sent by users and sends them to you so you will know who uses the phone even if it is stolen.

With the help of iPad Keylogger, responsible parents can see what your children are doing on your iPad and protect them from bad guys and online dangers.

Today when i read the news, I found a keystroke logger for iPad software which names as – iKeyMonitor. It claims that it is The First Keylogger For iPhone, iPad and iPod touch.

If we just talks about iPad keylogger, or iPhone keystroke logger, yes, this one is the first Keystroke logger software for iPad and iPhone. But for iOS spy software, this is not the first one. As I know, there is an iPad/iPhone spy software already which names Mobile Spy.

The mobile spy software supports iPad/iPhone/Android/Windows Mobile/Symbian and many more other systems and phone modules. And it records sms, phone call history, website visits and gps locations. But it doesn’t record keystrokes.

You Need to Jailbreak before You Try These Spy Softwares

So for Keystroke logger, you may choose iKeyMonitor, but you need to Jailbreak your iPad/iPhone before you try the iKeyMonitor.

For iPad spy software or iPhone spy software, you can use Mobile Spy, which works great on my iPhone/iPad. You need to Jailbreak your iPad/iPhone too.

Especially targeted for the consumption of media like music, books, movies, music, and games, the iPad is coming hot these years. iPad also becomes an indispensable tool of web or e-mail access. People really love this smart and small laptop computer.

We found that people still have a demand on iPad after iPad hit the market on April 2010.

Like an Aobo Mac Keylogger, the iPad Keylogger has been attracted by many iPad users who need to make full control of their devices. A keylogger for iPad, specially designed for iPad device, does not only record every typed keystroke on the iPad but also remotely send the logs once the device has an internet connection. Expected by all of the iPad Keylogger lovers, we announce iPad Keylogger is going out soon!

By providing powerful logging functions on iPad, iKeyMonitor is a good iPad keylogger. Do you have more creative ideas on iPad Keylogger? Contact us now!